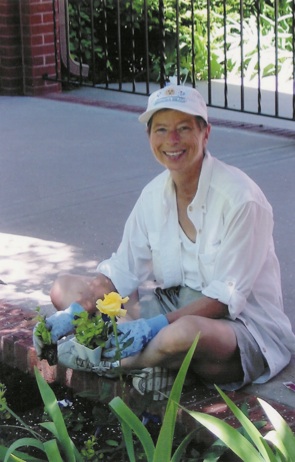 Nicki Stoner, a devoted wife, mother and successful professional was diagnosed with ovarian cancer in January, 2002. Over the next several years she was actively involved in the ovarian cancer support group that met at QuaLife Wellness Community in Denver. Nicki found the group to be of great value and was committed to its continuation and success. After Nicki passed away, her husband Jim Griesemer and daughter Katie Fox established an endowment in her honor to help fund the group’s operation. When QuaLife closed, the endowment was transferred to the newly-formed COCA, and the support group was named Nicki’s Circle. Under the direction of COCA, Nicki’s Circle has significantly expanded its outreach and the number of women it serves. 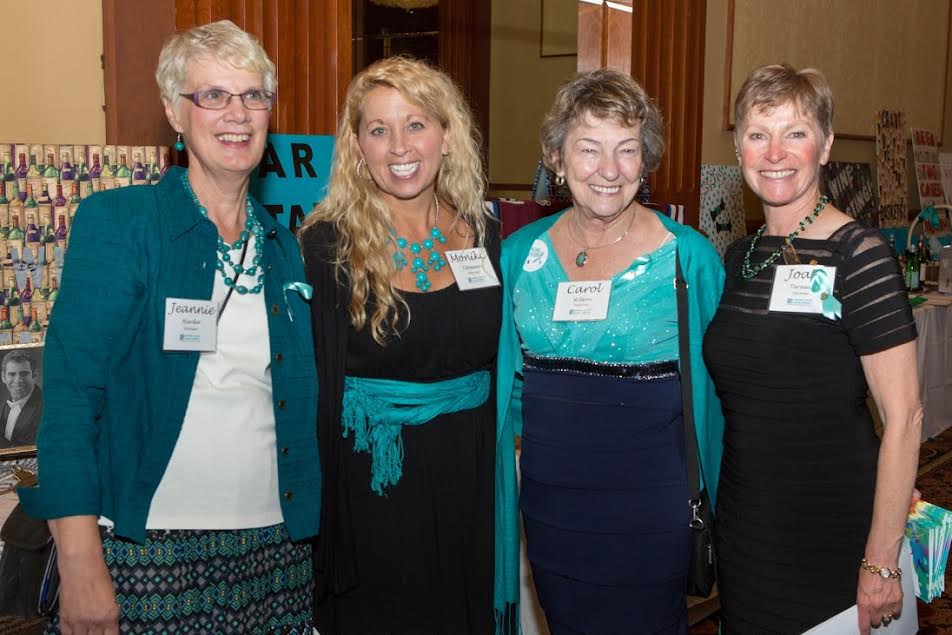 The mission of the Colorado Ovarian Cancer Alliance (COCA), is to promote awareness and early detection of ovarian cancer through advocacy and education while providing support to people in Colorado affected by ovarian cancer. Take a look. 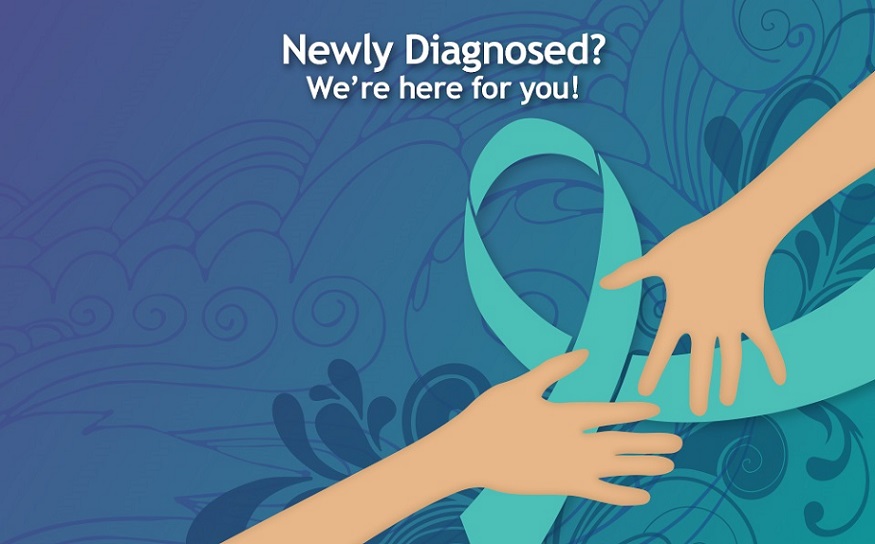 You are not alone. We understand that a diagnosis of ovarian cancer can be very challenging. Connect with a COCA Navigator to ask questions and learn more about how we can provide support. Learn more.