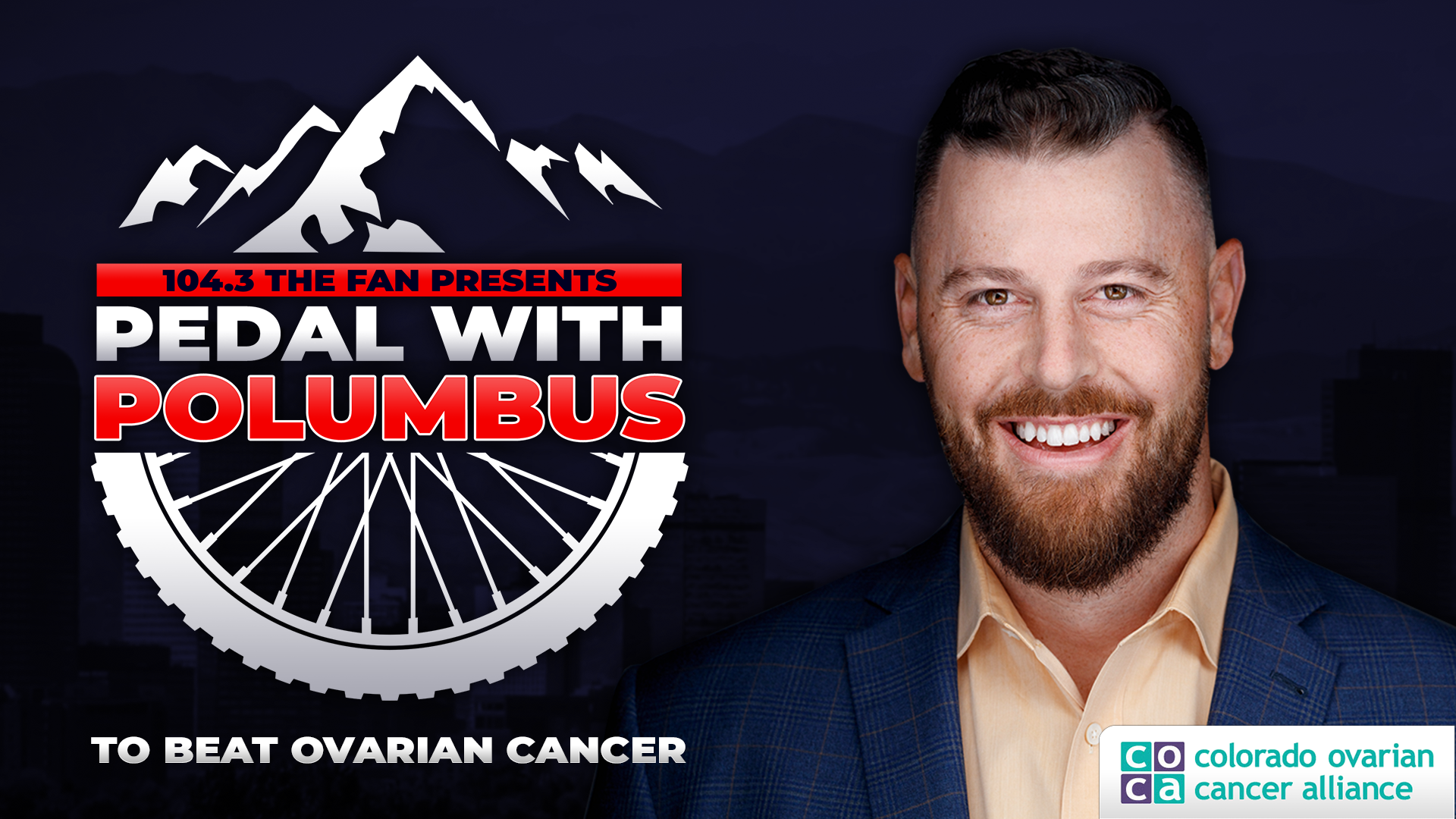 YOU can help Tyler Polumbus really make a difference in in the lives of Colorado ovarian cancer survivors by donating or volunteering!

TOP TIER DONORS - $1,500 and above!
The first TEN people to donate $1,500 or more will get to ride right beside Tyler in the first wave of cyclists on August 20th!
$1,500 donors make the biggest impact in the lives of survivors and caregivers!
Besides being on Tyler's peleton, you'll receive:
Personlized Pedal with Polumbus jersey from PrimalWear
Autographed photo of you and Tyler on event day!
AND a VIP lunch with Tyler and other top donors!
Pedal with Polumbus t-shirt and hat
Limited to the first ten folks donating $1,500 or more!

​$250 + DONORS:
The first SIXTY FIVE people to donate over $250 will receive:
A Pedal with Polumbus jersey from PrimalWear
Autographed photo of you and Tyler on event day!
Pedal witih Polumbus t-shirt and hat

​$200 + DONORS:
While you won't qualify to ride (or simply don't want to ride!) you will get a Pedal with Polumbus T-SHIRT, HAT, and STICKER!